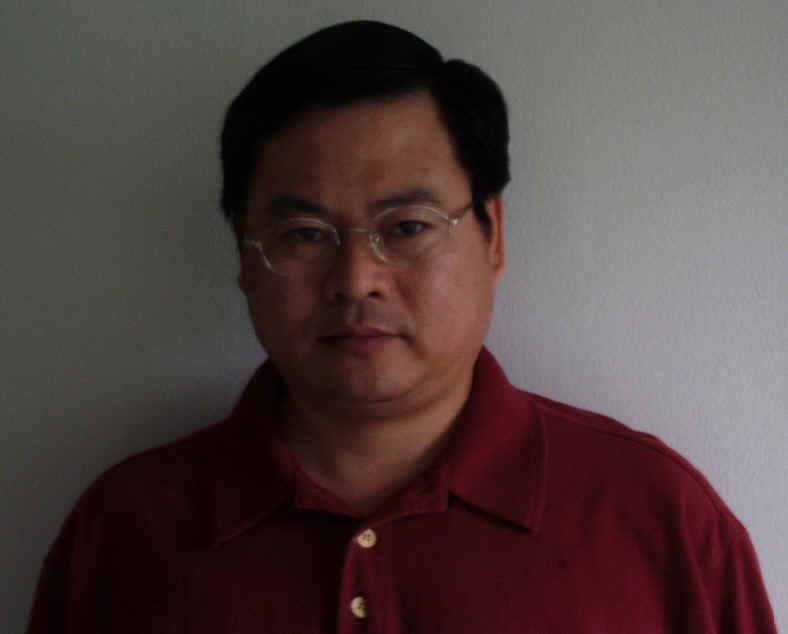 Cluster analysis or clustering is the task of grouping a set of objects in such a way that objects in the same group (called a cluster) are more similar (in some sense) to each other than to those in other groups (clusters). It is a main task of exploratory data mining, and a common technique for statistical data analysis, used in many fields, including machine learning, pattern recognition, image  analysis,  information retrieval,  bioinformatics, data compression, and computer graphics.

Wavelet or wavelet analysis is a profound development of Fourier analysis. Generally, wavelet is more efficient than Fourier Analysis to extract information from the unknown portions.

Image processing is a method to convert an image into digital form and perform some operations on it, in order to get an enhanced image or to extract some useful information from it. It is a type of signal dispensation in which input is image, like video frame or photograph and output may be image or characteristics associated with that image.